A popular Lecturer at the Political Science Department of the University of Ghana, Prof Ransford Gyampo, has been caught on camera in the BBC Africa Eye’s “sex for grades” investigations.

In the viral video, the Head of European Studies at the country’s premier university is seen requesting to marry a female undercover journalist posing as a student.

The undercover journalist had posed as a graduate seeking to do a study on a subject the Professor is known to have a vast knowledge about.

A few weeks after accepting to be the mentor to the reporter, the Lecturer called the ‘student’ requesting to pay a visit to her on a Sunday afternoon.

However, the undercover journalist persuaded the Lecturer to meet her at “the mall” instead, BBC reports.

Professor Gyampo was seen in excerpts of the video released on BBC Somalia’s Facebook page making “numerous inappropriate demands,” according to the BBC, from the female reporter posing as a student.

The Lecturer at a point proposed to marry the undercover journalist and did not hide his desire to kiss her.

Meanwhile, the political scientist, according to the BBC, has said he was entrapped, denying the allegations levelled against him.

According to BBC Africa Eye, for over a year it has been investigating the sex-for-grade phenomenon in big universities in West Africa including the University of Lagos popularly called UNILAG and University of Ghana. 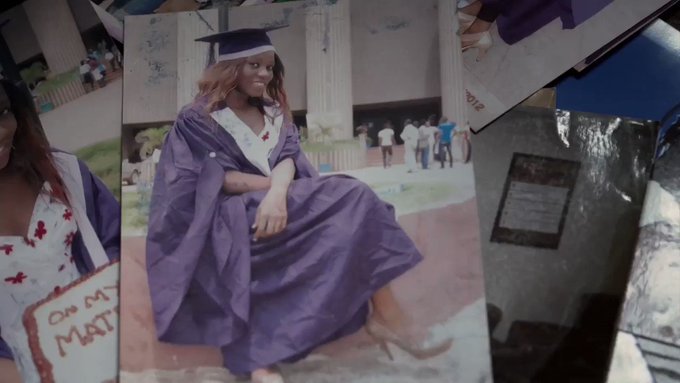 51 people are talking about this

Kiki Mordi, who led the investigations according to the BBC is also a victim of sexual harassment when she was in school.

The BBC said its female reporters were “sexually harassed, propositioned and put under pressure by senior lecturers at the institutions” while they were wearing secret cameras.

For the most part, the majority of what has been released so far focuses on UNILAG and one of its lecturer’s alleged attempts to proposition a student seeking admission into the school.

Dr Paul Kwame Butakor, who is also a lecturer at the University of Ghana’s College Of Education, was also caught on camera trying to take advantage of the reporter posing as a student.

He said he is innocent of all the allegations made by the investigations.