Commuters have been left stranded across the UK after large parts of the country had been left without electricity in a major power cut.

Blackouts have been reported in London and the South East, the South-West, Wales, as well as the Midlands, the North-West and the North East.

The Department for Transport said: “Today’s power outage has had knock-on impacts on travel.

“We’re working hard with Network Rail and others to ensure systems are up and running as quickly as possible so that everyone can complete their journeys safely.”

The National Grid Electricity System Operator said just after 6.30pm that issues with two generators caused a loss of power across parts of the UK but the issue is now “resolved”.

Scott McKenzie was travelling through Newcastle Airport when the power cut out for around 15 minutes, in what he was told by officials was “due to a wider problem in the region”.

“It was a bit worrying to start – more so because various alarms were going off and staff clearly didn’t quite know what was going on either,” the 31-year-old from Cardiff said.

“Some of the spaces in the airport have little daylight – we were literally plunged into darkness and people were using their phones as torches to see and get around.”

Mr McKenzie said the problem at the airport “seems to have been resolved” and Newcastle Airport said it is aware of the power issues but flights have not been disrupted.

Harriet Jackson described an “apocalyptic” scene when she witnessed the power outage causing traffic lights to cut out on Northcote Road in Battersea, London, after leaving Clapham Junction train station at around 5 pm.

“(I) realised that nothing was open and there was hardly any phone signal,” the 26-year-old said.

“All the traffic lights were down, but there were no police present, which meant it was dangerous to cross – cars weren’t stopping either.

“It was like witnessing something out of an apocalyptic film.

“No one knew what was going on and, given it’s a Friday afternoon, it’s the last thing you want to encounter.”

Fill her up…….. gotta love a power cut 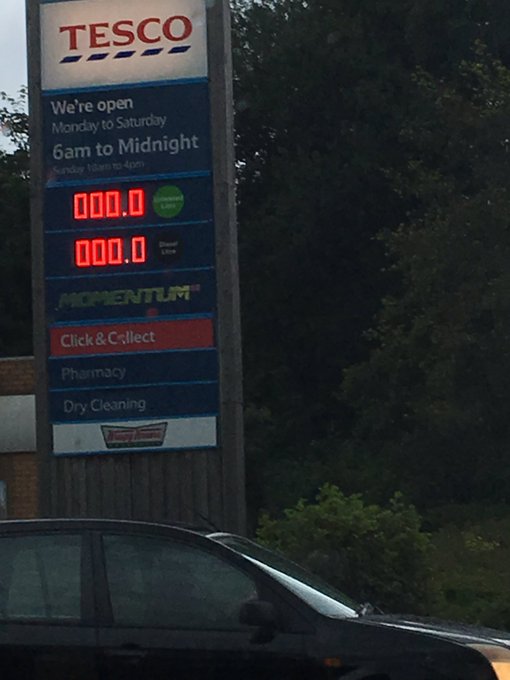 32 people are talking about this

Christopher Connor, 30, said the cut to power in North West England disrupted lights and phone lines near his home in Cheadle Hulme, Stockport.

He said alarms were also set off by the temporary outage and traffic lights stopped working entirely.

“The traffic was running smoothly though a little more haphazard than normally,” he said.

“We believe this is due to a failure on National Grid’s network, which is affecting our customers.”

Western Power Distribution shared a similar message, and said they are in the process of restoring power to customers.

We have experienced multiple power cuts across the region, this was due to a fault with National Grid. Power should now be restored, however if you continue to experience issues with your supply or need any support please contact us on 105.

18 people are talking about this

A spokeswoman for Northern Powergrid said 110,000 of its customers lost power between around 5.10pm and 6pm.

She said the problem was with the National Grid’s transmission network, which distributes high voltage energy from power stations across the UK.

The power cuts were “quite spread apart, (which is) quite unusual”, the spokeswoman said.

At least 26,000 people were without power in the North West of England, Electricity North West said.

A spokesman said the outage was spread from Penrith, in Cumbria, to Stockport, in Greater Manchester.

Cheshire Police said they were aware of a power cut in the Ellesmere Port area.

In neighbouring Liverpool, Merseyrail said all services on the Wirral Line in Merseyside are suspended.

Meanwhile thousands of homes have been hit across Wales and the South-West, with Western Power Distribution saying they’re working to fix the problem.

There is a power outage across Stockport. Electricity North West are aware of this problem and are reporting it should be back on by 7pm tonight.

The drop in power is also affecting travel.

Train services across England and Wales are facing reported delays and cancellations.

London North Eastern Railway (LNER) has warned customers not to travel as services into and out of King’s Cross are suspended.

A Network Rail spokeswoman said: “There was a power surge on the national grid this evening which means we lost power to all our signalling over a wide area, including the Newport, Gloucester, Ashford, Bristol, Eastbourne, Hastings, Three Bridges and Exeter areas.

“All trains were stopped while our back-up signalling system started up.” 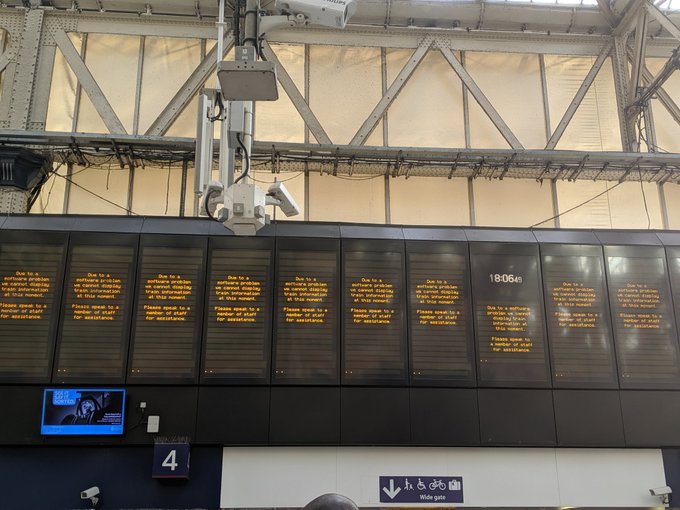 Traffic lights in the capital are also experiencing some problems and the Victoria Line on the London Underground is suspended, Transport for London confirmed.

Police could be forced to man busy junctions where traffic lights have been shut down, Transport for London said.

A TfL spokeswoman said some traffic lights are “not working” but the scale of the problem is not yet known.

Police officers could be called in to “manage the busy junctions, to physically manage them themselves”, she said.

“We’re just assessing how many traffic signals are out.”

British Transport Police has said its officers are assisting at train stations disrupted by the power cut.

BREAKING NEWS- stranded in potters bar, can’t get in or out of london! Police on board the trains #breakingnews #london #greatnorthern #trains #powercut @mailonline @bbcnews 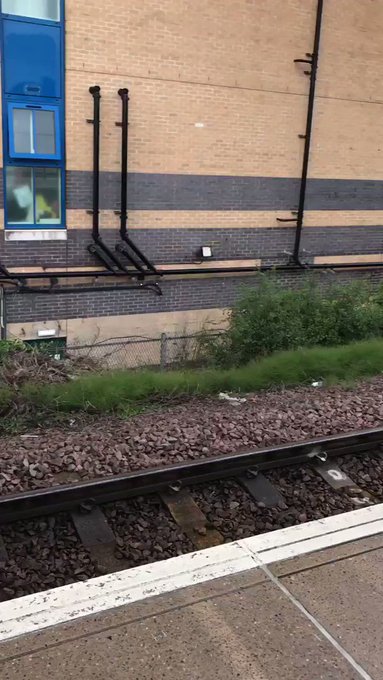 Thameslink, Southern and Gatwick Express – all serving lines into and out of London – are facing delays and cancellations.

Rail operator Thameslink said many of its trains were “at a stand”.

A tweet said: “The power network has failed in the large parts of London and the South East. This has prevented our trains between Farringdon and Bedford from being able to take power and as a result, most of our trains are currently at a stand.” 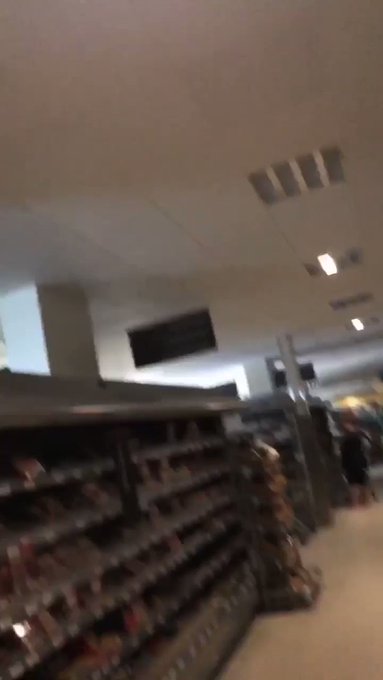 Power cut in Newcastle Town Centre at the moment. Generator being powered up in Castle House. #powercut 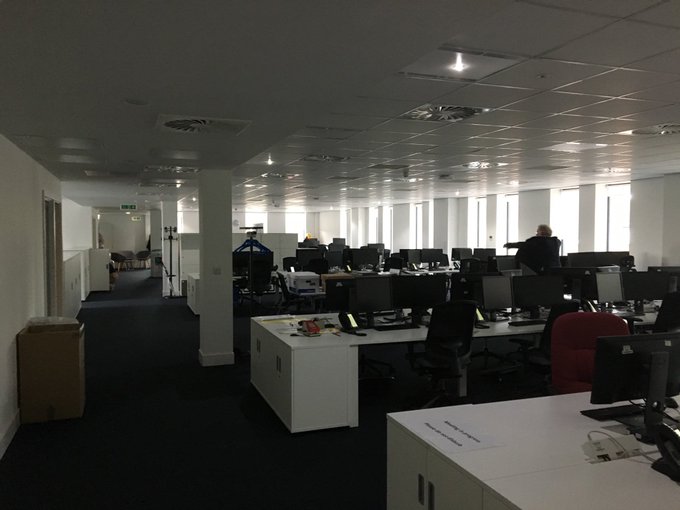